Here's what 5 governors have to say on Covid, climate change and campaign plans

POLITICO reporters interviewed five governors as on the issues in their states and their administrations' relationship to the federal government. 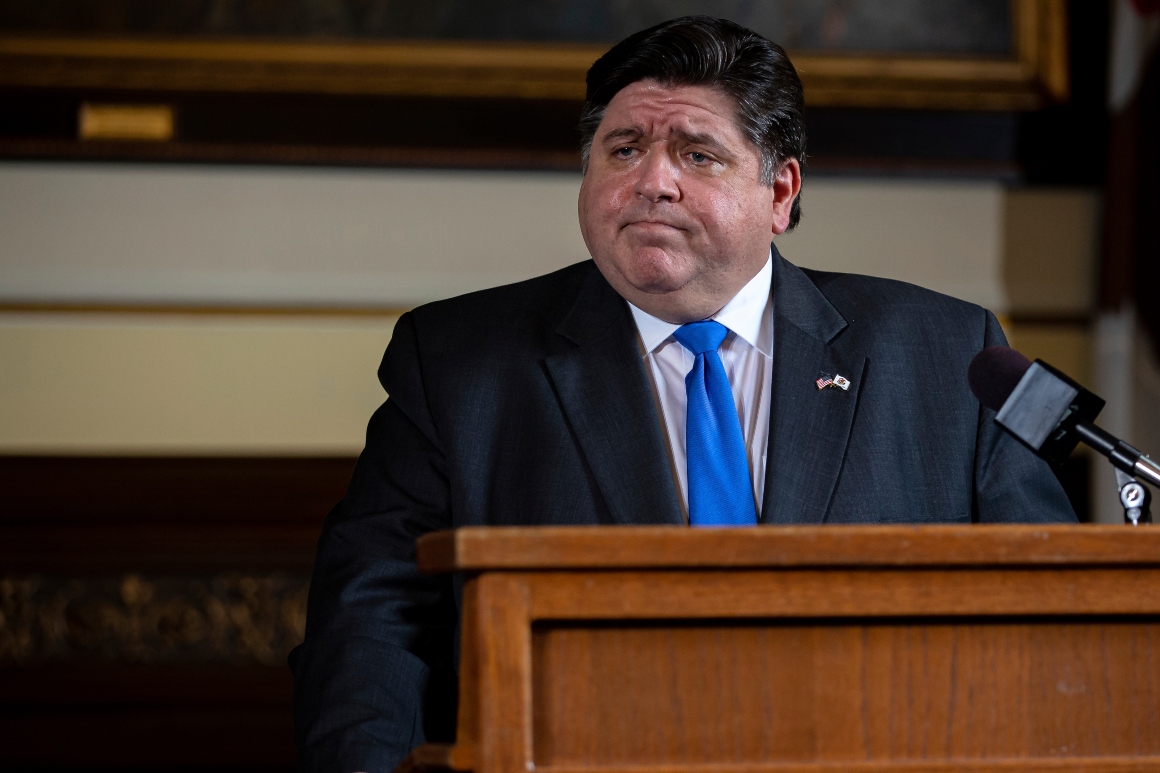 As the Covid-19 pandemic approaches its third year in the United States, governors are forced to grapple with its long-term effects on society while still grappling with its evolving nature and maintain an eye on a coterie of other challenges.

Reporters from POLITICO’s newsroom interviewed five governors as part of Friday’s “The Fifty: America’s Governors” live event, to discuss the issues in their states and their administrations' relationship to the federal government.

Here's what the governors had to say:

Though effective vaccines have been widely available throughout the country for most of last year, the virus continues to disrupt society — particularly with the emergence of the Omicron variant in recent months.

The five governors — three Democrats and two Republicans — have each taken different approaches, and each acknowledged the evolving balance of weighing available options with what constituents and elected officials will accept.

Louisiana’s John Bel Edwards, a Democrat, defended his refusal to institute a statewide mask mandate and noted that localities were allowed to impose their own rules. Republican Utah Gov. Spencer Cox likewise stood by his decision this month to exempt state facilities from local mask requirements even as case numbers spike.

Cox said he’s long been a proponent of high-quality masks, but said mandates haven’t proven sufficient to curb case surges elsewhere and the focus should instead be on other tools.

“Everyone gets their turn in the top 10 when it comes to Omicron,” Cox said.

Cox said hospitalizations is a more critical metric for policymakers and health officials to closely monitor than raw case numbers. New Hampshire Gov. Chris Sununu, also a Republican, made a similar point, noting that not all at-home tests are reported to the government — even if the results are positive — among other considerations.

Schools are in a sensitive position

“We know we can keep our schools open,” said Pritzker, a Democrat whose largest school district — Chicago — recently faced a crisis over this very issue.

Sununu said the pandemic’s disruption to schools, and society more generally, has weighed heavily on children’s educational development and well-being.

“The biggest issue with kids is mental health,” the GOP governor said.

Democratic Hawaii Gov. David Ige said his state has been on the “forefront” of climate change and resiliency issues, particularly given the archipelago’s “unique” situation in the middle of the Pacific.

He touted his state’s commitment to transition entirely to renewable energy and establish a commission tasked with studying adaptation strategies. Ige said that if action is not taken in the coming years, it would necessitate putting even more drastic actions on the table.

Cox said his state, like other parts of the West, have been wrestling with severe droughts and water shortages.

The Utah governor said he believes it will be important to try to combat the problem along multiple fronts — including efforts to ensure places are “conserving water and storing water for future generations.”

Cox said such preparations are particularly needed in fast-growing parts of the region, so as to meet that demand while not stifling economic development.

Washington is not a draw

Late last year Sununu spurned a concerted campaign from national Republicans to run for the Senate and instead opted to seek another term in the Concord governor’s mansion. But he did make an appeal to term-limited GOP Maryland Gov. Larry Hogan, who faces similar pressure to mount a Senate bid, to consider the idea and said the Senate would be better overall if it had more former governors in its ranks.

Still, none of the governors Friday expressed interest in any future runs for office.

“No I would not,” Louisiana’s Edwards said when asked if he would run for another position. “I have no interest in being in Washington, D.C., in elective office. … I look forward to getting back in the private sector.”

Pritzker, who is up for reelection, deflected a question about a potential presidential campaign by saying he’s “focused on being governor of Illinois.”

Where Is the Fuel Rail Pressure Sensor Located?

How Kamala Harris is embracing — and changing — the system

When Bernie beat Harry: How the left won Nevada

Republican leaders split while CPAC prepares to unite around... 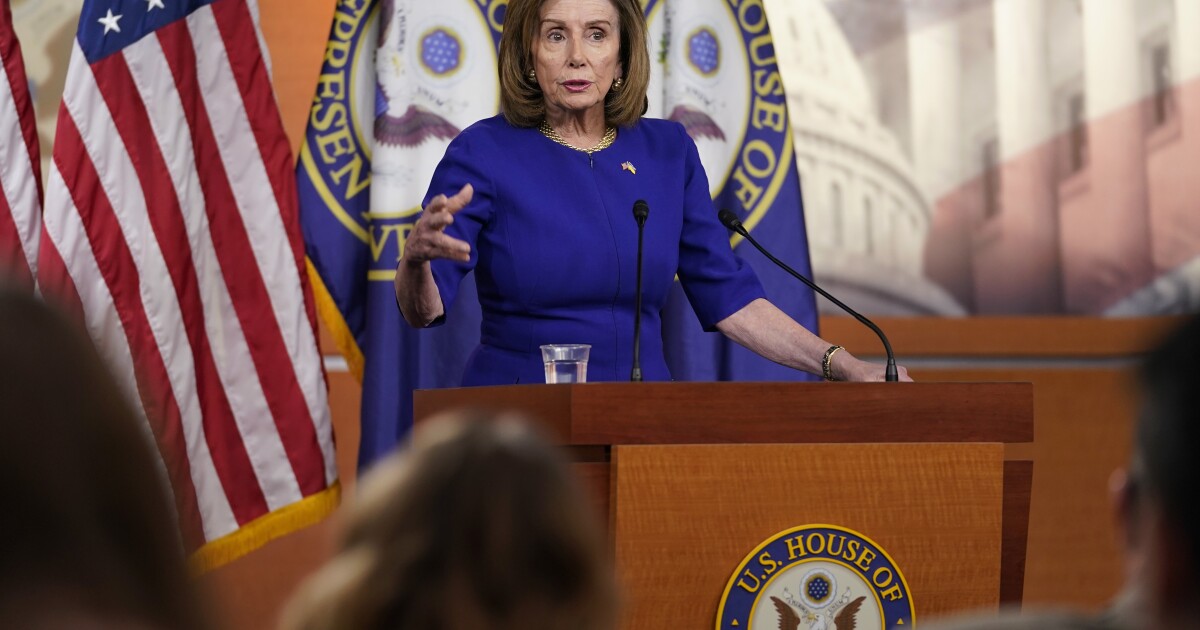 Archbishop: Pelosi will be denied communion over abortion

The archbishop told Pelosi she must either repudiate her support of abortion rights... 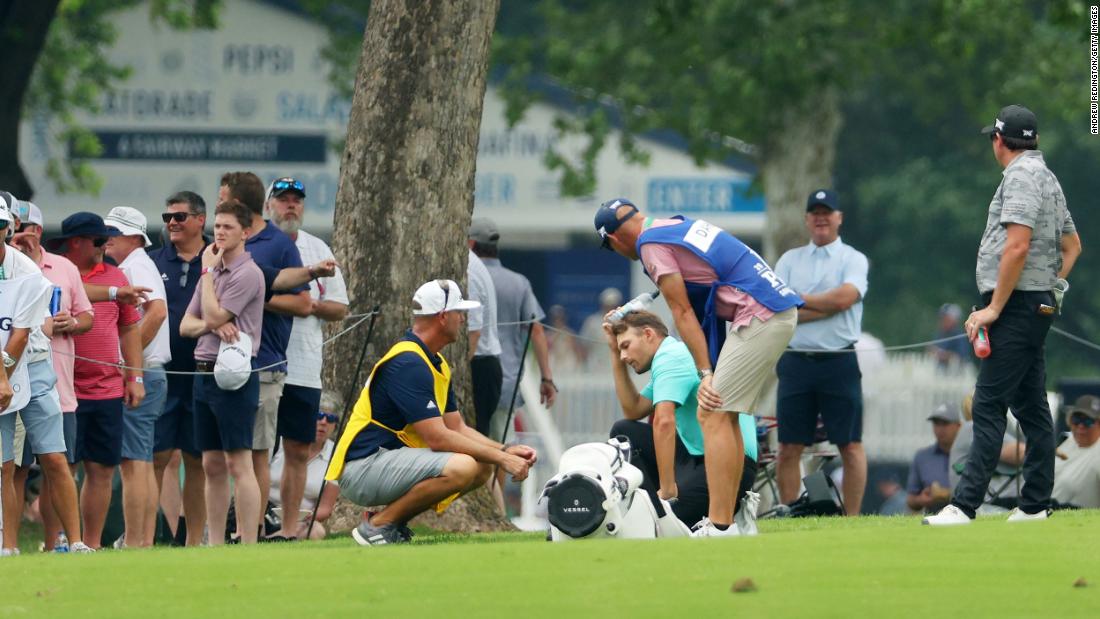 Aaron Wise struck on head with ball from wayward drive...

Aaron Wise was hit on the head by a wayward tee shot from Australia's Cameron Smith... 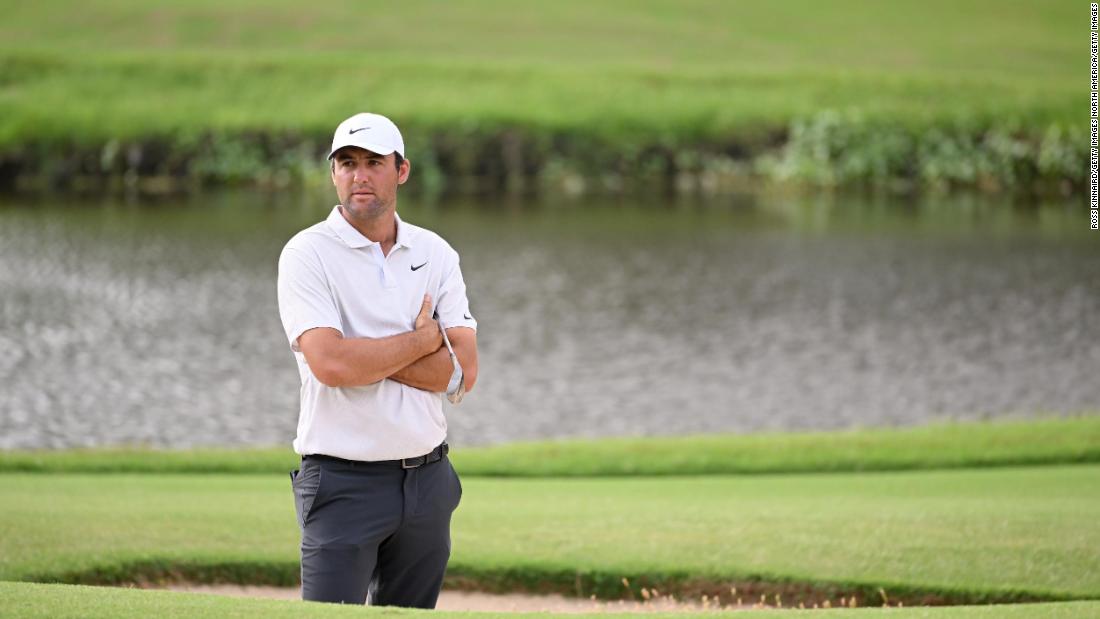 It looks like Masters champion Scottie Scheffler will miss the cut at the 2022 PGA... 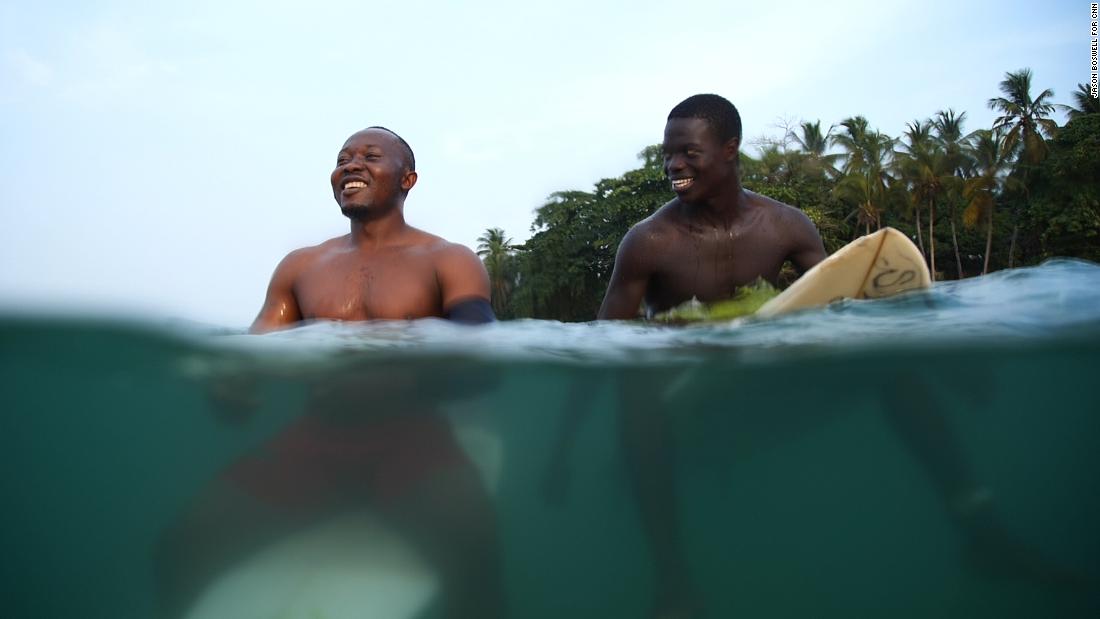 A post-war surfing renaissance is underway in Africa's...

In Robertsport, Liberia, the surf scene is on the rise with a growing number of... 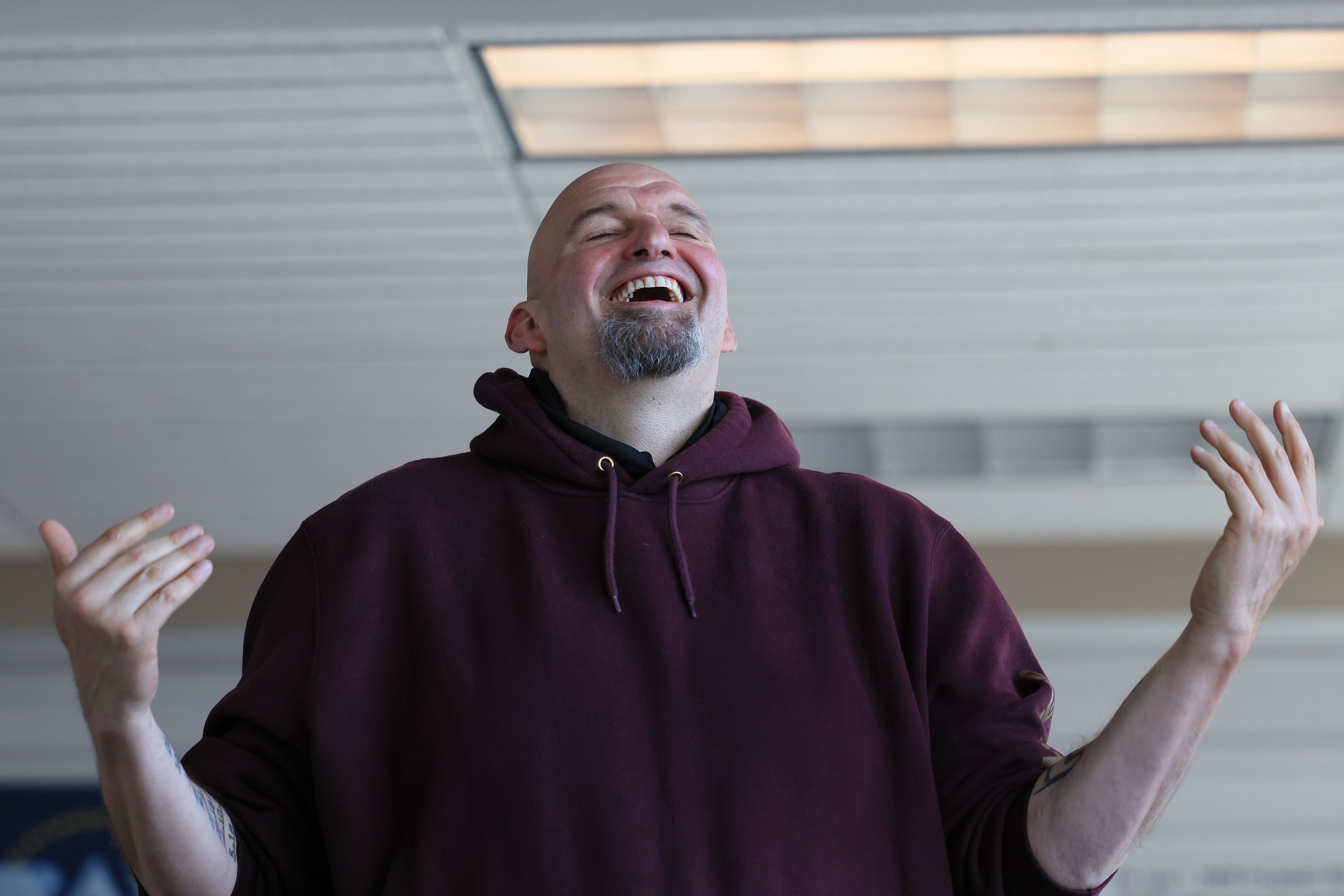 Opinion | Why Dems Ought to Take a Cue from the GOP and...