The United Nations General Assembly got a lot of attention from young people this year. 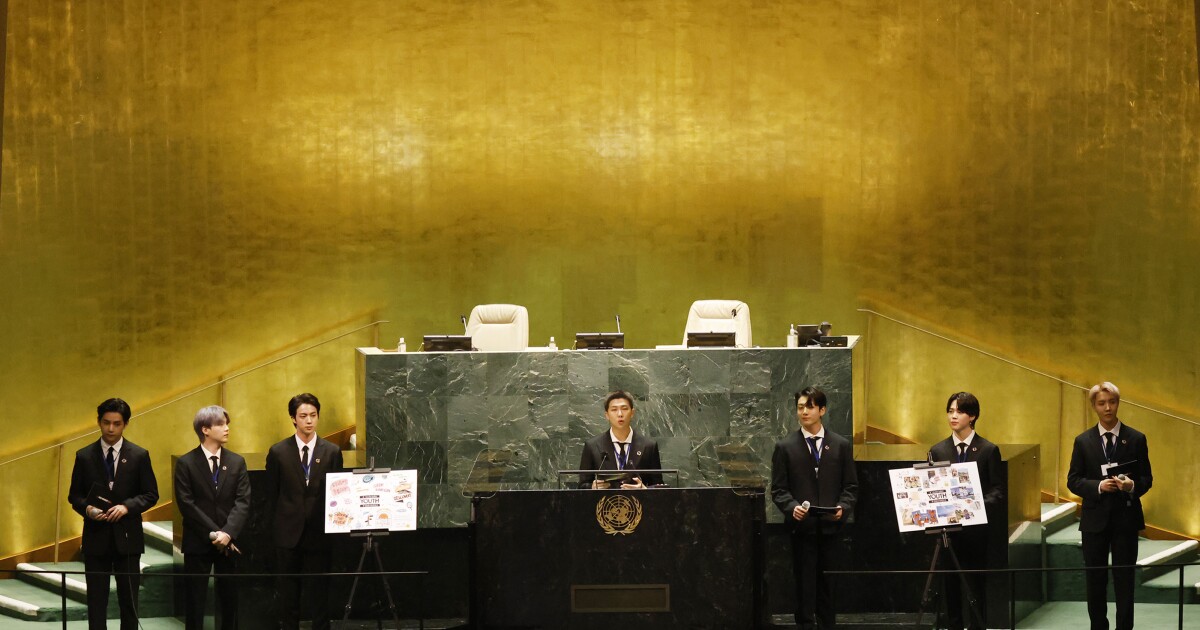 The United Nations General Assembly got a lot of attention from young people this year.Millions of people watched K-pop stars BTS perform and speak at the event in New York.The group performed "Permission to Dance" and spoke about the importance of the Sustainable Development Goals, hoping to inspire action.“Every choice we make is the beginning of change, not the end,” The Associated Press quoted the band's leader, RM.The band addressed the pandemic, saying all of them have been vaccinated against COVID-19.The new UN Secretary-General, António Guterres, pushed a global vaccination plan that would reach 70% of the world's population by the middle of 2022.He also called for an equitable recovery in order to end poverty by 2030.
Read More

A different 'court': Trump's silence at his Senate impeachment...

Nationwide COVID-19 hospitalizations dip below 80,000 for...

COVID-19 patients with gum disease more likely to have...

Purdue Backs Down on Mandatory Antiracist Training for... 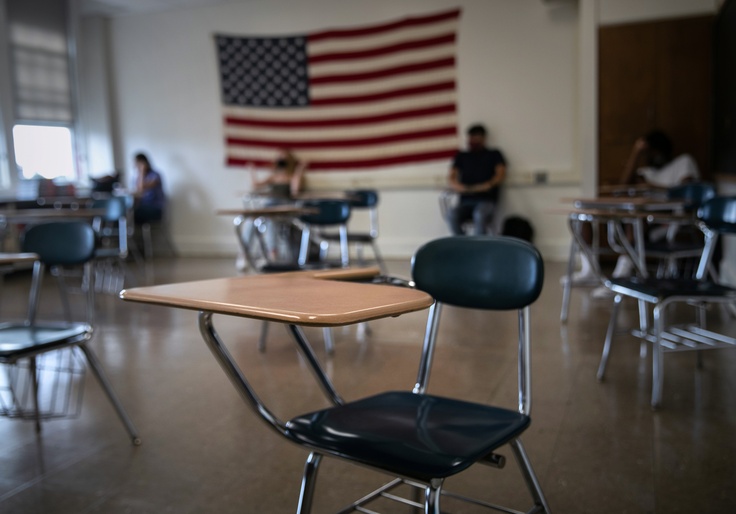 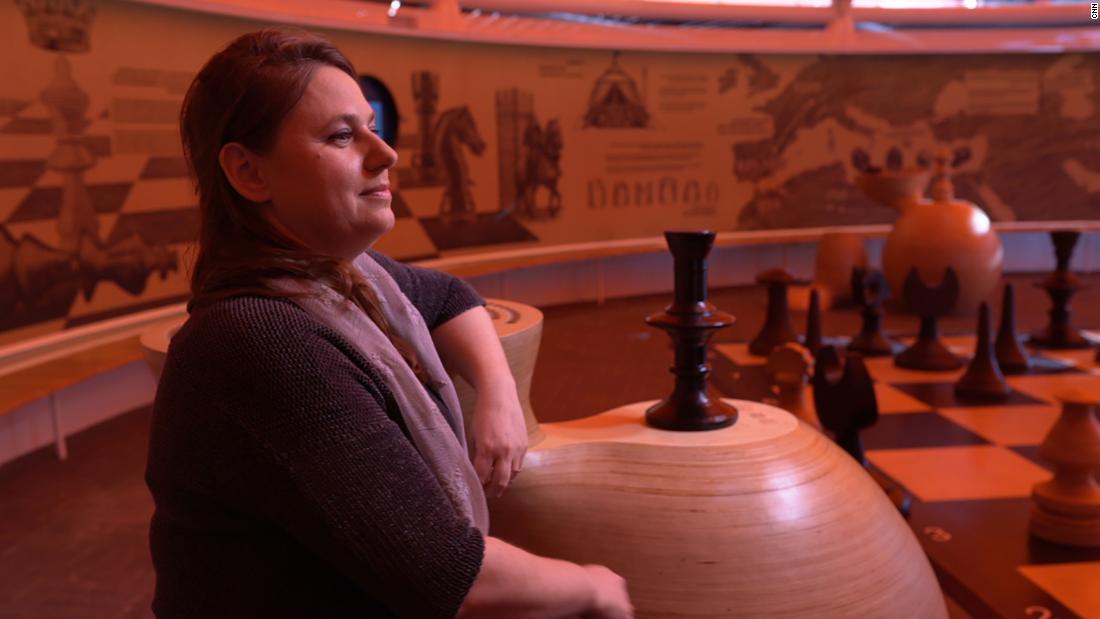 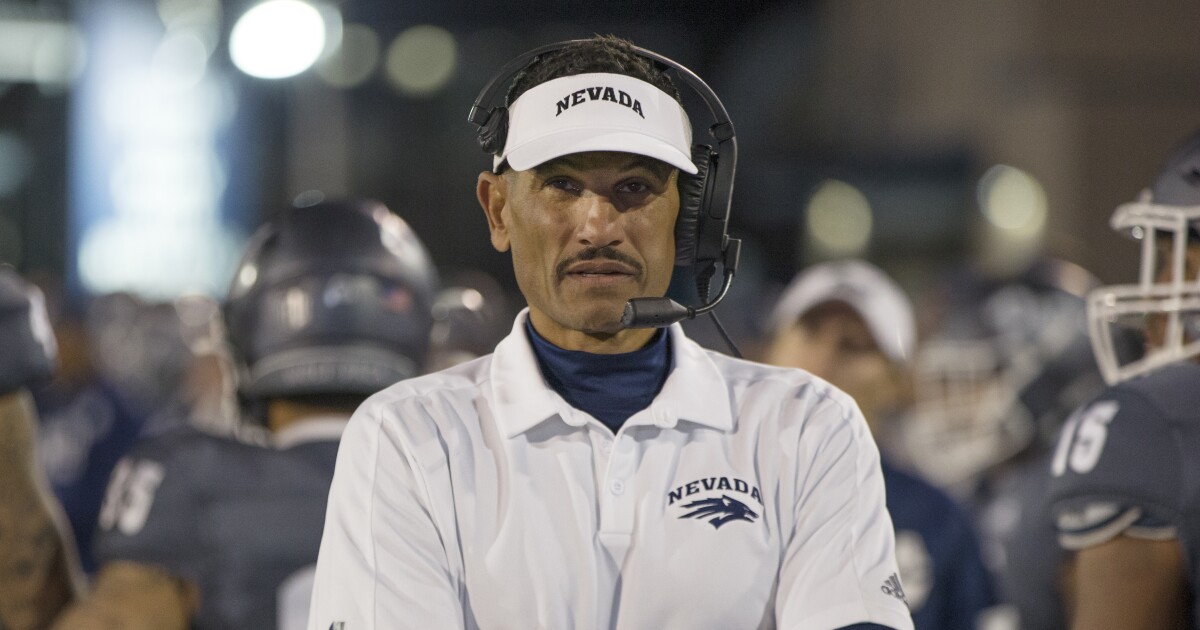 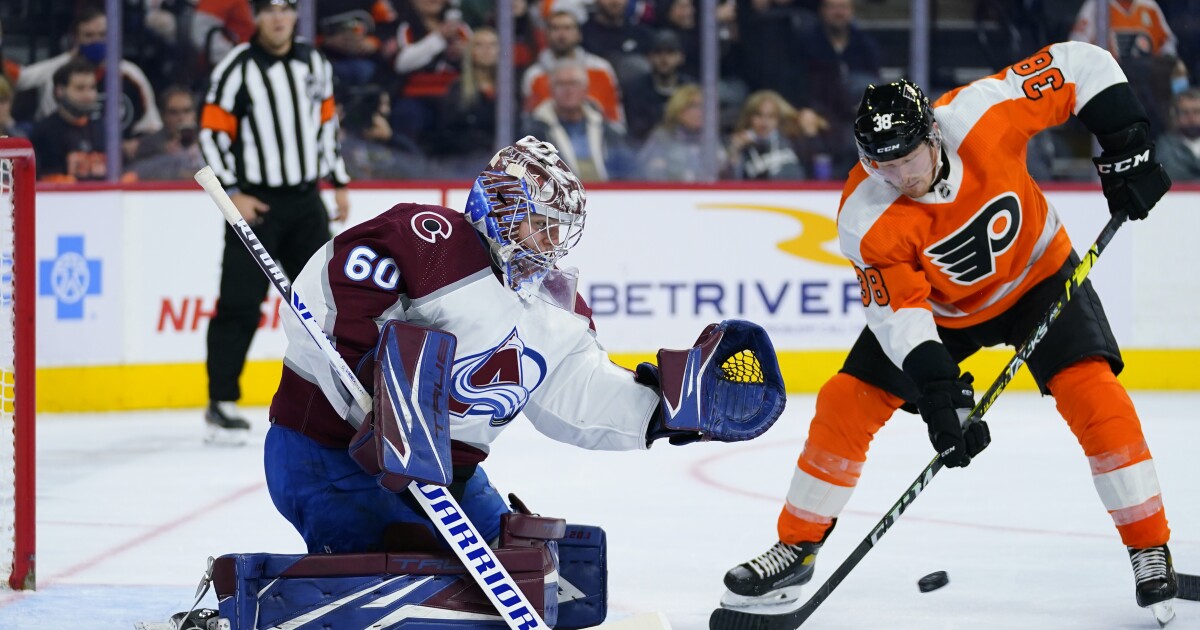 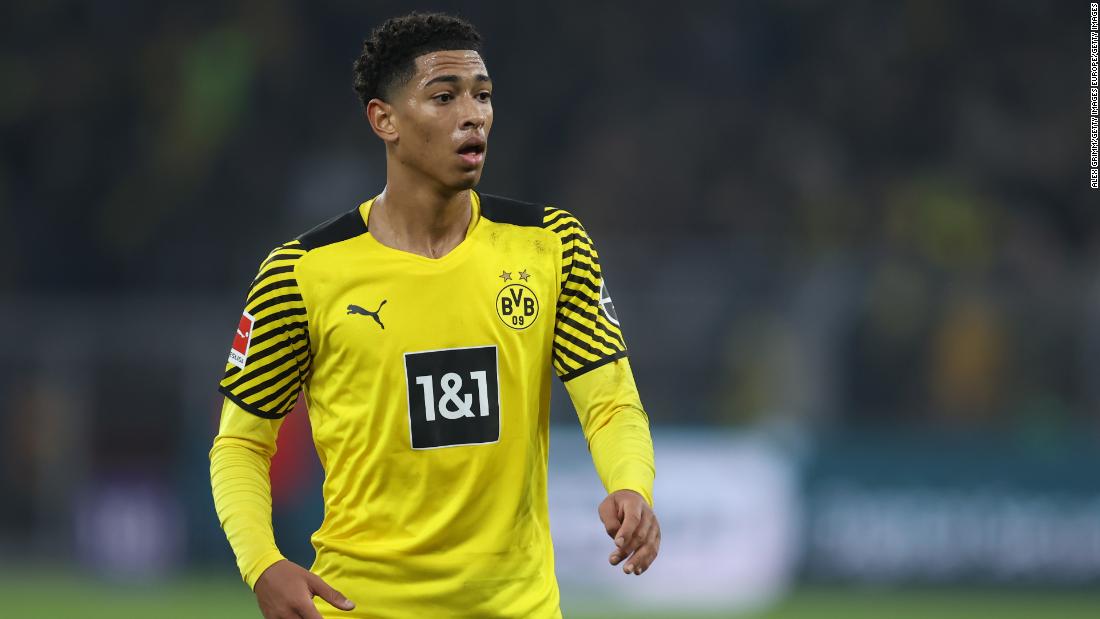 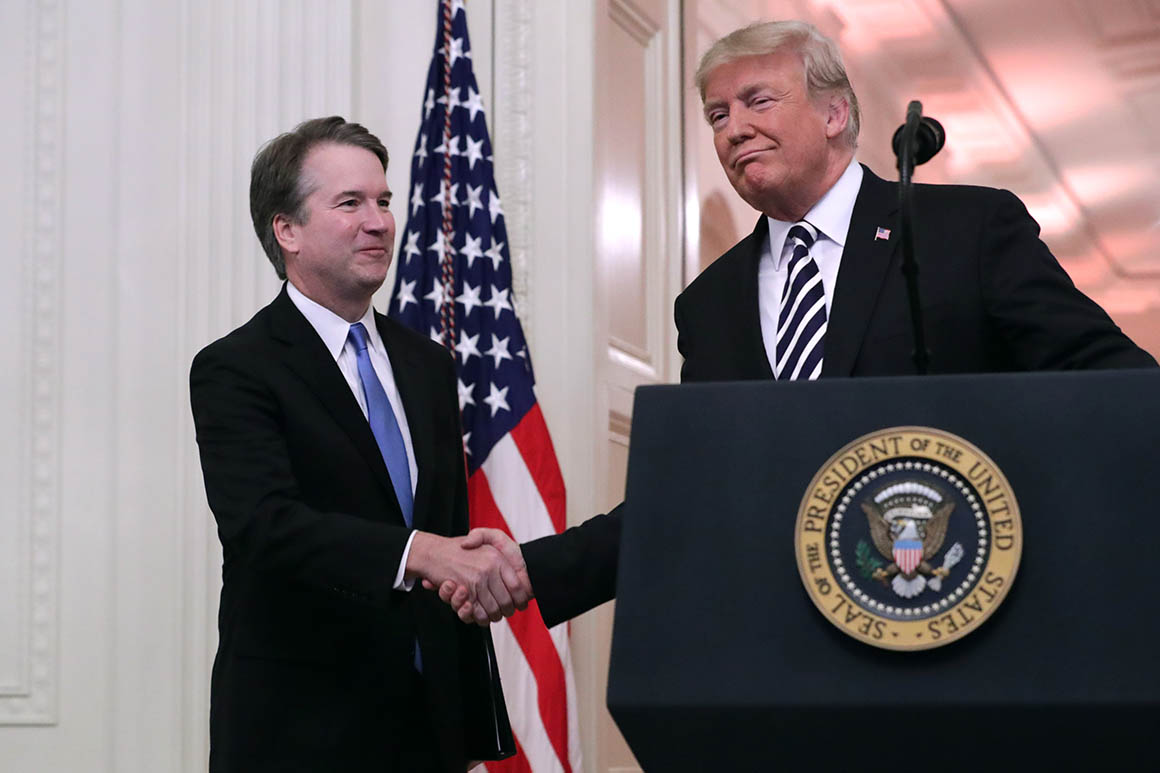 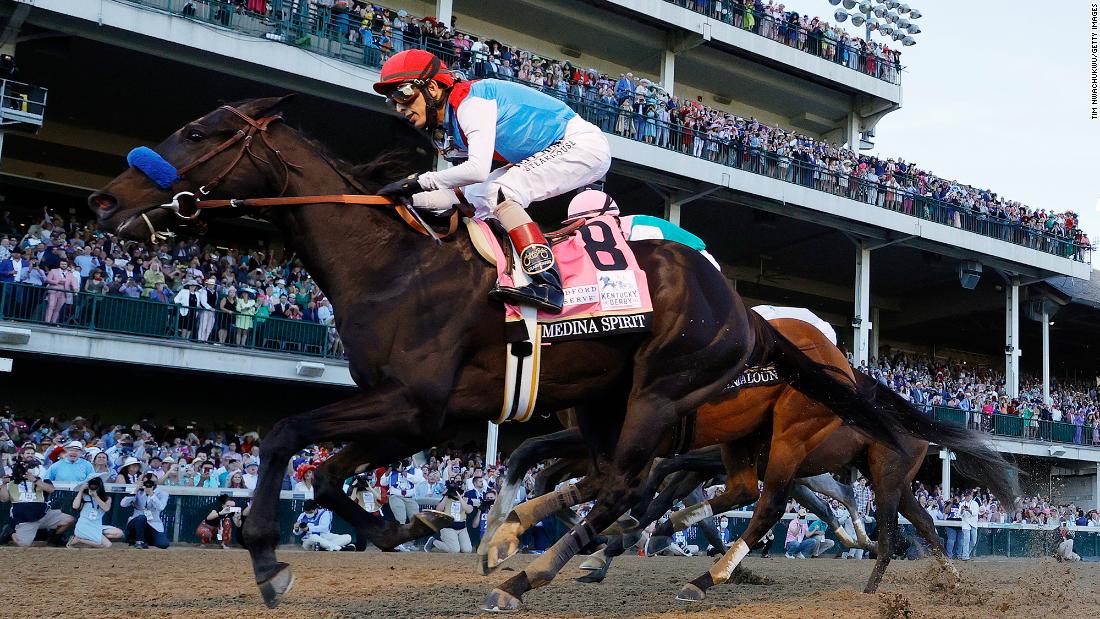 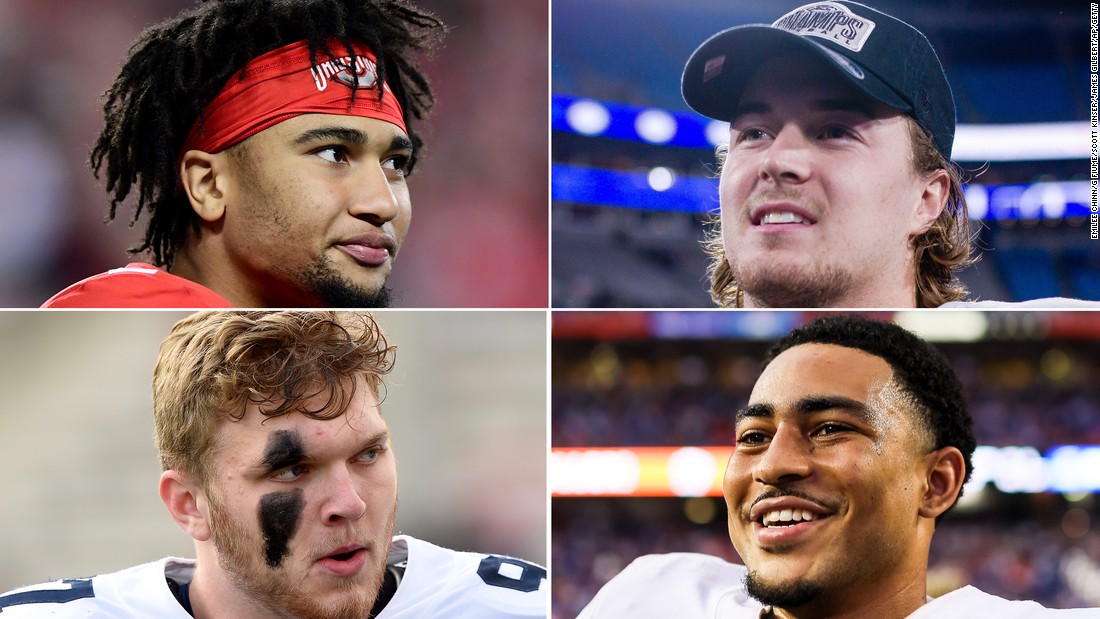 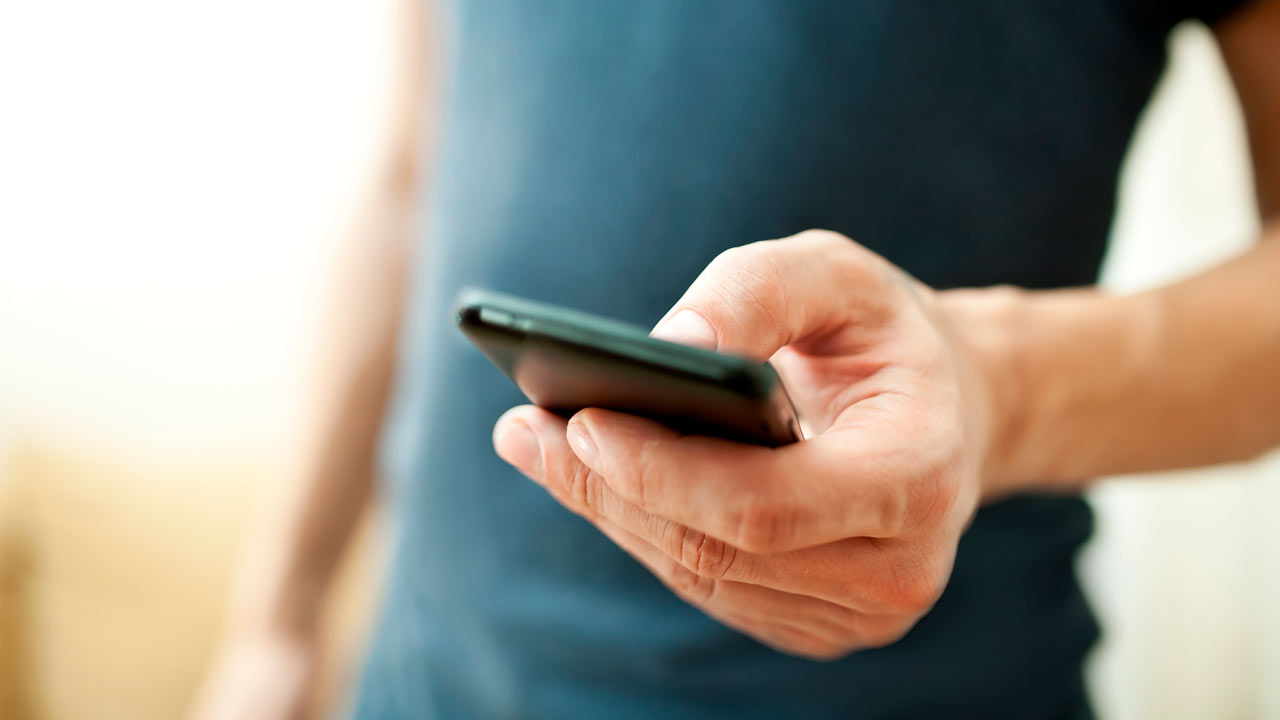 Do a bunch of your apps seem like they decided to call in sick today? That’s because...